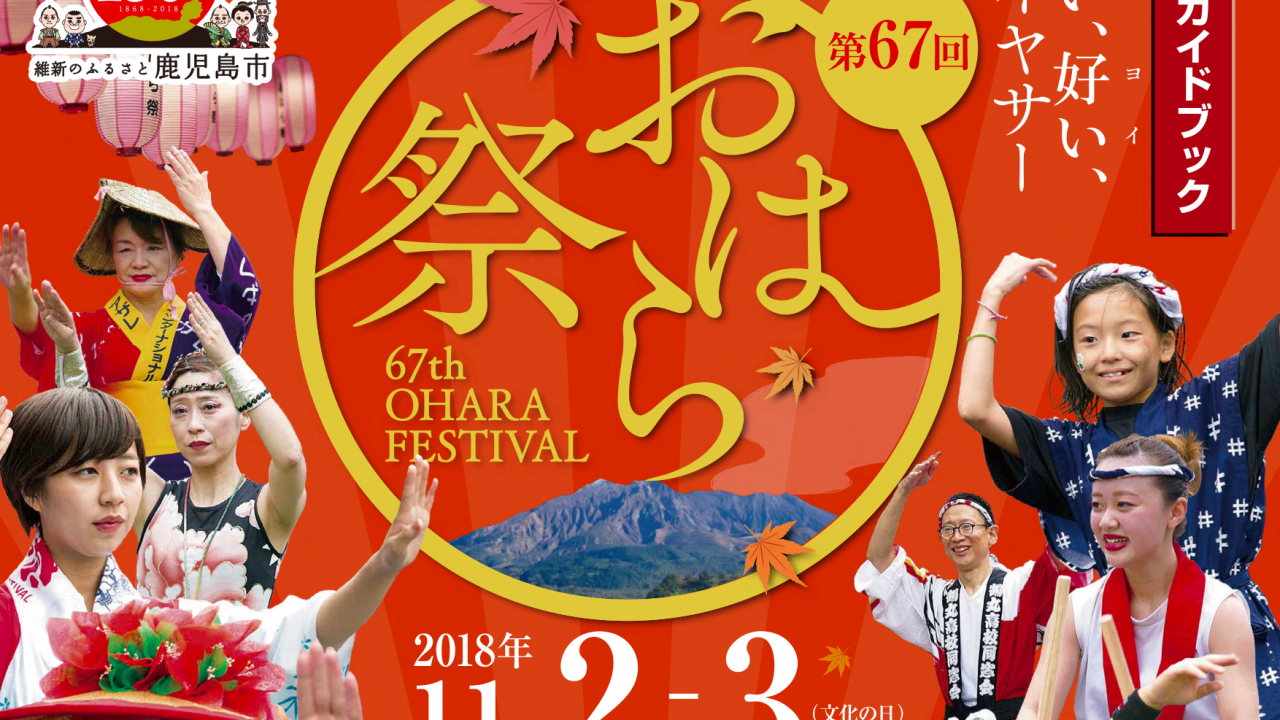 One of the biggest festival in Kagoshima

The Ohara Festival (Ohara Matsuri) is held every November 2 to 3 in Kagoshima.

The Ohara Festival was started in 1949 for the 60th anniversary of the birth of Kagoshima city. It is the large dance festival and came by more than twenty thousand dancers.

The Ohara Festival is staged on the Tenmonkan Tram Street Site.

And some events are held on around the The Tenmonkan Tram Street Site. 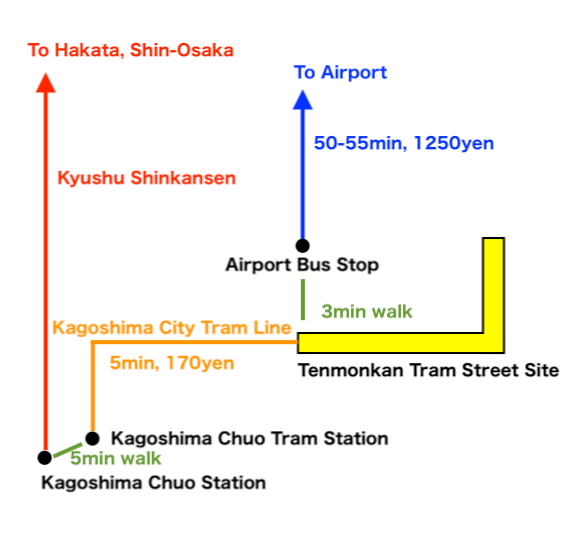 The Site is in center Kagoshima. Access is possible by tram, bus or walk.

5 minutes, 170 yen(November 3 only, 100yen) from Kagoshima-Chuo tram station. The Tram Station is in 5 minute walk from Kagoshima Chuo Train Station. 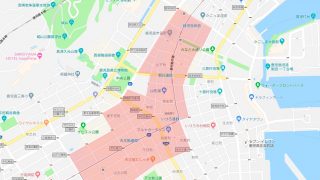 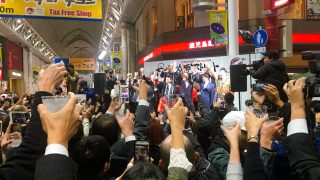 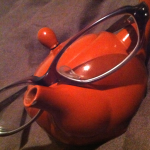